Podcasters are busy people, and many times we need answers quickly. Our consultants are experts in their fields, and they're ready to personally meet with you through one-on-one Zoom video meetings. These meetings are super productive and save you tons of time because you ask specific questions unique to your podcast or situation!

Consulting fees are $99 for 30 minutes and $199 for 60 minutes. Schedule each consultant directly through their links below. 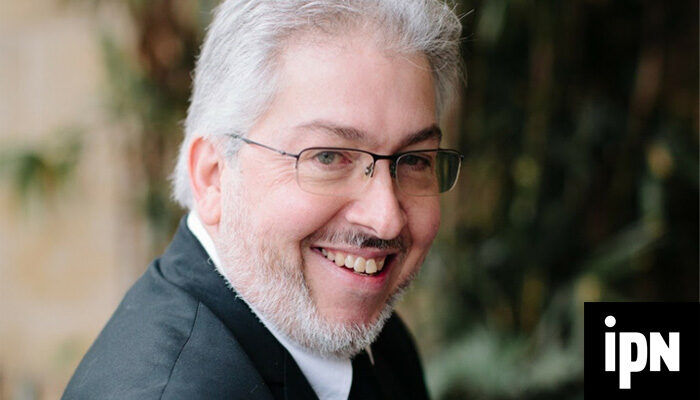 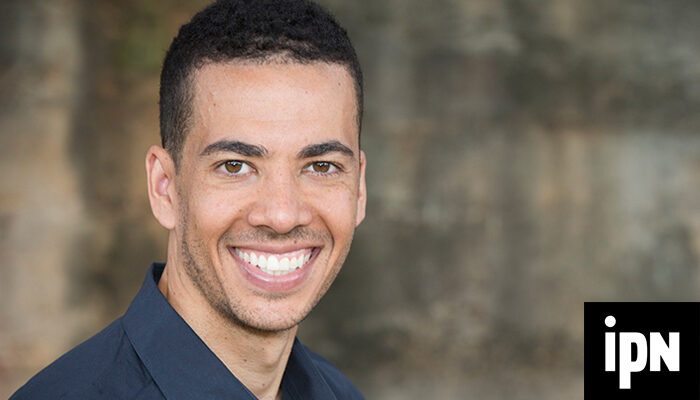 Matthew’s podcasts have generated millions of downloads. He’s edited and produced nearly 1,000 podcast episodes and interviewed hundreds of people from all walks of life. He’s also successfully leveraged podcasting to grow his coaching and consulting businesses. 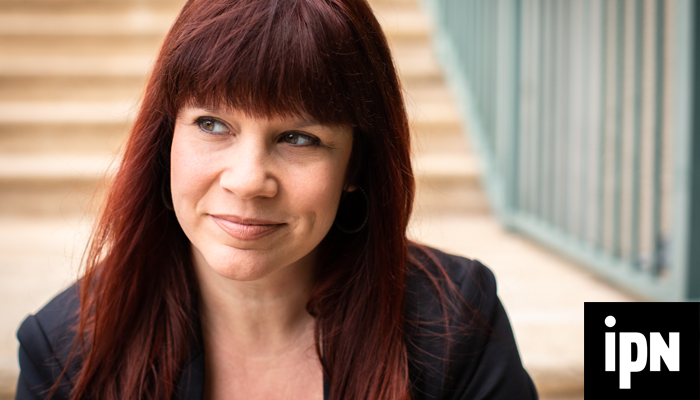 Sunny Gault has been podcasting since 2005. She was also an award-winning broadcast journalist, having been an anchor and reporter at television and radio stations across the country. Sunny has personally interviewed thousands of guests and nurtured many first-time on-air personalities. 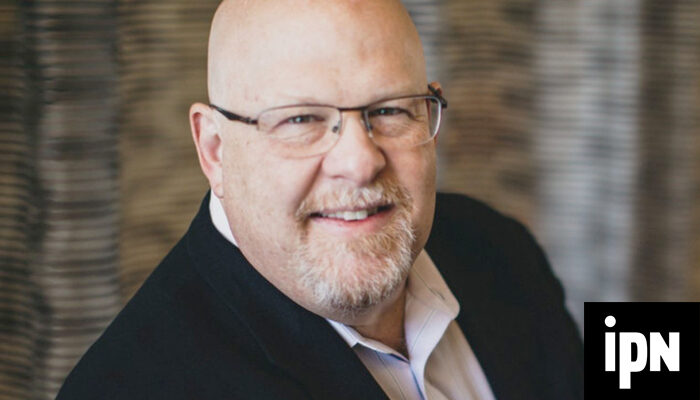 Gordon Firemark is frequently referred to as The Podcast Lawyer ™. Since 1992, he has practiced entertainment, media, intellectual property and business law in Los Angeles, representing clients in film, television, theatre, and new media. And he’s a podcaster too, how cool is that? 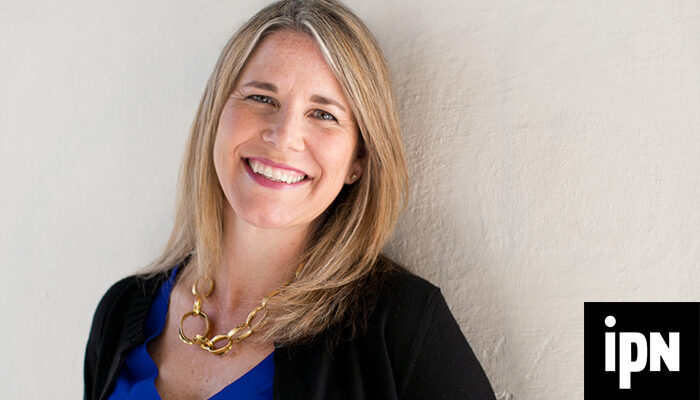 Heather Osgood has a background in radio advertising and a love for podcasting. Since 2016, her company True Native Media has helped advertisers get better results as well as assist podcasters in finding sponsors. She has a passion for helping all podcasters find a bigger piece of that advertising pie! 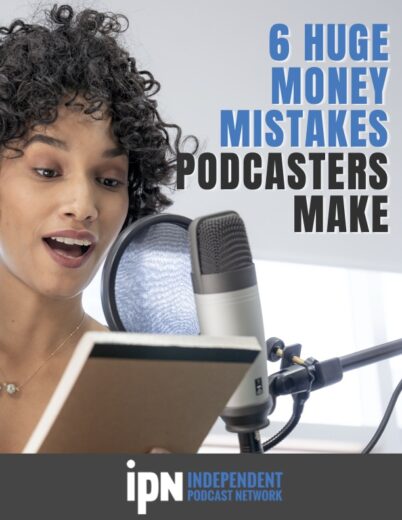