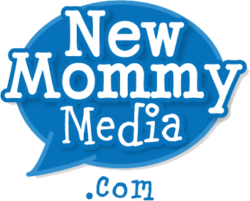 Your Pregnancy, Your Way

Preggie Pals educates and entertains expectant mothers and those hoping to become pregnant. Each episode features a panel of pregnant women, at various stages and trimesters, as well as experienced moms and experts. Together they explore topics aimed to embrace pregnancy and encourage women to pursue their individual childbirth choices.

Sunny Gault is the primary host of Preggie Pals. She’s also the founder of New Mommy Media which produces several other pregnancy and parenting podcasts, and the CEO of Independent Podcast Network.

Prior to podcasting, Sunny was an experienced television news anchor and reporter. She transitioned to being a full-time mom when her first son was born.

After wrestling with the challenges of being a new mom, Sunny decided to launch her own podcast production company with content designed to help ease the transition into parenthood. She’s now a mentor and podcast coach to hundreds of other podcasters.

She and her husband live in San Diego, California along with their two boys and identical twin girls.

In her personal journey to VBAC (Vaginal Birth After Cesarean), Stephanie joined the International Cesarean Awareness Network (ICAN) of San Diego, an organization for which she is now Community Outreach Coordinator. Stephanie is also the Community Outreach Director for The Doula Initiative and the Event Chair for The Doula Initiative’s 2nd Annual Fall Family Fair. She also recently joined the Preggie Pals team as host.

Annie hails from Wisconsin, the land of cold weather, mosquitoes, cheese and of course, the Green Bay Packers.

She attended the United States Naval Academy, where she met her husband, Rob. She majored in Political Science because it required the least amount of math classes. She graduated in 2000 and started her Naval career driving ships.

In 2005, while attending the Naval Postgraduate School, she gave birth to her first daughter. Despite reading every book in Barnes and Noble on pregnancy, she felt overwhelmed by the responsibility of taking care of a baby who behaved completely differently from all the books she read.

Eight years, four moves, and two more daughters later, Annie has transitioned her career into one that involves her passions of education, socializing and generally having a great time with whomever she is with. She is a Birth Doula and a Lactation Educator, and enjoys spending time with her family, veraciously reading every news and journal article possible on pregnancy and birth, and is hopelessly addicted to Bar Method exercise classes. 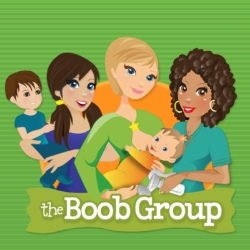 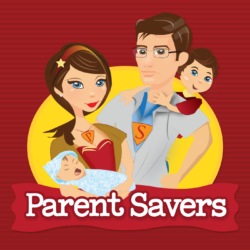 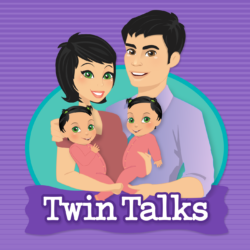 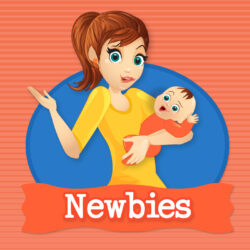 if you’re inspired to start a podcast like "Preggie Pals" — 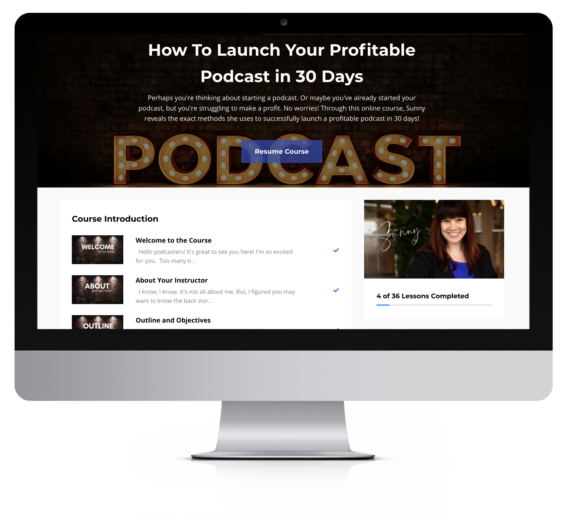